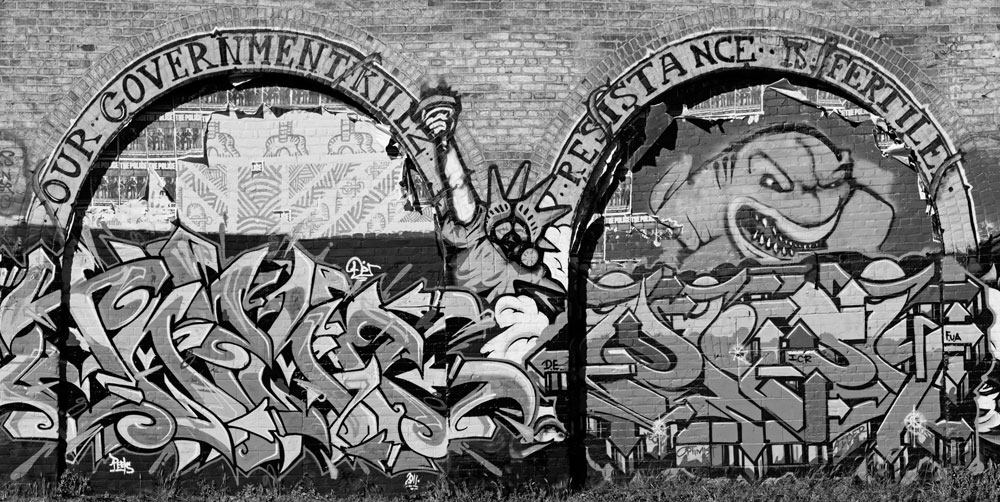 The following story is from the book, Transcendental Journeys – A Visionary Quest for Freedom by Omananda

By the time we were ready to leave Chicago, we all had fallen in love with our hosts and the city. I was also very enamored with Wendy. Ruppert and Christopher had to literally pull me away from Madonna’s double. They threw me into the old, mechanically refurbished Chevy we had bought and our long drive across the United States finally began. As we drove through the Badlands, we sometimes saw hills with large animals grazing on the horizon that I thought might be buffalos. To me, America was still Native American land. I had read the fictional Winnetou[1] books by East German writer Karl May[2] and experienced the Native American way of life through his imaginative writings, which were made into epic movies that many of us Germans watched more than once. Every Christmas these classic films still rotate on Germany TV up to this day in 2017.

A deep sadness overcame me when I thought about the dreadful history of the United States of America and the holocaust perpetrated by immigrant invaders that had exterminated entire races of people who had previously lived in perfect harmony with nature there. They stole their land and claimed it as their own, thinking that they could privatize it without realizing that we are all part of our planet — something Native Americans have known innately for a long time! With a greedy madness for gold in their eyes, these foreign conquerors had lied and cheated to justify their ruthless actions against the indigenous population that they viewed as savages. When we stopped at Wounded Knee, which remains as a tragic historical monument, we learned that heartless European descendants shot Native Americans like animals. Not only were the unarmed men killed, but women and children were also slaughtered and enslaved! I felt empathy for the souls and pain of the lost indigenous spirits of these lands that were now owned by descendants of these attackers who could legally defend their (assumed) territory by shooting trespassers as intruders.

The native societies used barter instead of paper money in commerce, and they lived fine and natural lives without a currency that used to be backed by gold. Native Americans did not pollute the land or the water. They did not cut down the great trees for lumber or paper in large numbers. They did not unsettle the Earth by drilling for oil that serves as natural puffer between tectonic plates, or strip it of superconducting metals by mining with poison.

The madness for gold that infected the conquering non-indigenous population like a mental disease still seemed to be ruling the country. Contemporary American corporations were founded by the offspring of the greedy invaders for personal profit, without suitable concern for the long term good of our planet and all of its inhabitants. The one dollar bill reads “In God we Trust!” It has an image of a pyramid with an eye on top. This gives it a rather spooky and esoteric character that seems both intriguing and almost hypnotizing! To me, it is a strange thing to mix god up with money, although it seems to be done rather often throughout history. Was that mystical image put on the dollar bill to remind people of god and his all-seeing eye, or was it instead illustrating how money had become god to these people? Perhaps it was even intended to lead the general public subconsciously into worshipping money or be controlled by it? I did not know, but handling this currency each day made me wonder about god, gold, and what it had taken to create this social economy based on paper money that it has become today! I thought about how this funny money is lent to people by banks under signed contacts, and how those people then become enslaved under the legal responsibility to pay back those debts — often for the rest of their lives! If their god was indeed trustworthy, I wondered why he would command anyone to shoot innocent children, when the written morals of most — and certainly Christians religious teachings clearly include moral commandments like, “Thou shalt not kill!” If a country was built on the murder of innocents, what would its collective karmic destiny be, and could this disease spread to other parts of the world?

That story is from the book, Transcendental Journeys – A Visionary Quest for Freedom. Curious to know more? 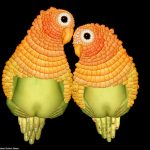