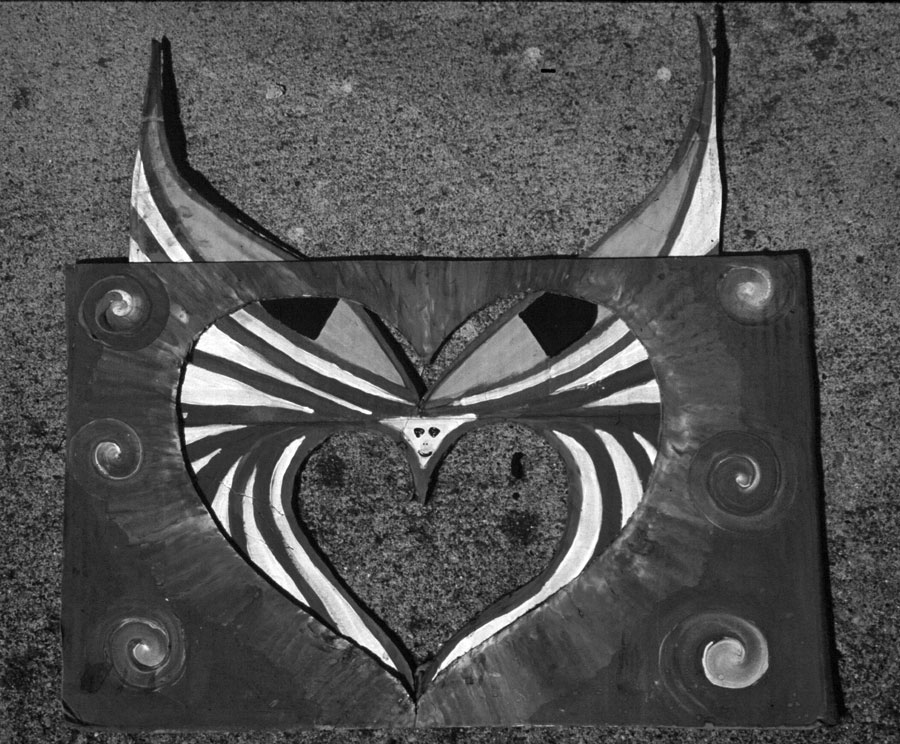 Something profound had changed within me. I walked through the various hallways and segments of the hospital with the universe above watching as the guiding principle. I continuously saw visions of myself from a cosmic perspective. Focusing on my work as a nurse was hard! My mind was highly reflective and I felt as if a fire burned within me! I was drawing a lot. The expression of my crystal clear perception felt very real, new, and raw. I was much more observant than before, although concentrating on work took a lot of effort.

While I cared for a completely unconscious patient, numerous black and white drawings seemed to manifest without my conscious mind being involved. The artful snapshots revealed an intricate part of my psyche. Through these images I understood different aspects of my psychology. I realized that there was still a lot of conditioning trapped inside the body-mind complex.

I also drew a portrait of a patient, although I had never been good at drawing photo-realistic images before. Yet, when I drew that picture of her, it looked just like a photograph! I posted my drawing on the wall next to her bed and when her relatives visited, they wondered who had made it. When they found out that it was me who drew the picture, they were impressed and said that I was very talented.

However, my energy level increased steadily over time in intensity and I did not know how to control it. I had no guidance from anyone around me regarding the states of consciousness that I was experiencing. Nobody seemed to understand what I was going through or who I really was. Societal behavioral patterns surrounding me started to trigger old programs within me that seemed unhealthy! I observed these thought-forms seeping in and I nearly began to panic out of fear that my old conditioning could resurface and eventually completely take over again, possibly trapping me once more.

I loved my newly discovered freedom and under no circumstances did I want to limit myself again. Thankfully, I found a life-saving book by Stanislav Grof, a psychiatrist from Czechoslovakia. It was about psychedelic and mystical experiences and explained how psychiatry often misdiagnoses patients when they have kundalini-rising experiences. These can be great awakenings and opportunities for personal growth — as long as they are fully recognized and handled respectfully. According to Dr. Grof, this was hardly ever the case in Western psychiatry practice. His understanding resulted from thousands of experiences he had gathered in Czechoslovakia during the sixties when he was legally allowed to experiment with LSD on psychiatric patients. I understood from reading his book that taking psychedelics, like magic mushrooms and LSD, often induces real, lasting, and healing spiritual experiences. He made references to mystical societies and historical, cultural phenomena in his scientific writings. Stanislav Grof gave me a solid reference point for a very real experience that seemed too abstract for many, but to which I could personally relate after my spiritual awakening in Indonesia a few months earlier. Sadly, the mainstream scientific community around the world still does not accept Stanislav Grof’s radically different psychiatric viewpoints and many patients who could be helped are probably suffering as a result of that.

I was lucky, because I started to practice Yoga and that helped me a lot, although I did not know what it was or how to do it. I did not have a teacher who could show me how to practice Yoga. I simply went into postures and started to sit silently in meditation, all by myself. When I later saw books on Yoga, I realized that I had practiced some of these traditional positions to near perfection, without ever having seen them in a physical form in this lifetime. These movements were very helpful in centering my energy, but not enough to fully ground the mystical experience in my body.

I changed hospitals and found an easy, well-paid job taking care of a boy in puberty whom I shall refer to as Andy. Andy was mentally handicapped and the hospital had not found an appropriate care facility for him. Thus, they hired me to entertain him twelve hours a day. His father kindly took him for five of the hours. When I was not available, Andy was locked in a cell in a closed psychiatric ward that looked like a high security prison. There, the staff seemed just as crazy as the patients! What differentiated them was how they dressed, what their rights were, and whether they got paid or had to pay! In Switzerland, the “normal” people often look as if they came straight out of a loony bin. The head nurse was an unappealing jerk. He used his power over powerless people by pushing most patients — sometimes violently — over the edge. Once they lost it, they were involuntarily committed to be institutionalized for the rest of their legally insane lives. Only pharmaceutical companies and care centers profited from this dysfunctional system.

For example, I knew this old freak from Goa, who was a friendly man without a violent history. They found him confused on the streets of Basel where he was picked up and admitted to the high security closed ward facility where I was working. He was kept there together with psychopathic serial killers, some of whom had killed as many as twenty women! Nobody could escape from that place. I was an innocent bystander hired by an outside agency and not part of the facility’s nursing team. I just had Andy to care for, who was seriously misplaced in this scary unit from where most patients never returned as sane.

One day, I witnessed the now-less-confused Goa freak being pushed violently against the wall by the male head nurse in a clearly offensive attack. Psychiatric patients have no rights once they are officially diagnosed as insane and admitted against their will. There is nothing they can do to free themselves. Abuse in that unit often involved that head nurse and was all too common. Eventually, things got so bad that this once peaceful, friendly, colorful — but admittedly somewhat confused — hippy completely lost it and nearly killed a nurse when she entered the isolated rubber cell where he was locked up. From that moment onwards, he was confined in that small chamber and could not leave and they dosed him up with heavy medication that did nothing to help his confusion.

One day, Andy’s father, who liked me, asked if I could collect information about the head nurse. He said that his son was given unauthorized large doses of medications that knocked him out. He wanted to file a lawsuit against the head nurse and secretly tested the blood levels of the medications that were given to Andy as evidence. I gladly offered to do this and from that moment onwards I worked as a secret agent collecting information on the head nurse! One morning, he called me into his office where he chewed me out like an evil stepfather might, but without beatings. I told him that I found the treatment of Andy and other patients unfair in this unit and he threatened to report me to my employment agency if I would not succumb to his tyrannical commands and shut the fuck up. However, psychically he might have guessed that something was foul about me since all of the evidence I collected against him resulted in him losing his professional license so that he would never be allowed to practice nursing again!

When things finally became too overwhelming for me in Switzerland, I drove to Berlin and spent a few days in a forest near my father’s house. I could relate to the forest animals and nature but no longer to Germanic society. I cried a lot while going through heavy emotional states without even really knowing why I was crying. It felt like I had an endless stream of waterfalls during the rainy season that washed through my heart and reddened my eyes. The mentality in Europe was devastating to my sensitive being and I felt very lonely. I longed for a family and community that understood the spiritual dimension I had tapped into. The deer in the forest helped me to realize that I had to close the door on my old life in Germany if I want to move on and so I did! I erased working as a nurse in Germany or Switzerland from my list of options. Instead, I had to learn to trust my intuition and express my creativity as a means to survive in an unknown world full of possibilities.

Switzerland — Reality Check2021-03-062022-05-19https://www.transcendentaljourneys.com/wp-content/uploads/2020/05/transcendental-journeys-visionary-writing.pngTranscendental Journeyshttps://www.transcendentaljourneys.com/wp-content/uploads/2018/03/transcendental-journeys-omananda-visionary.jpg200px200px
Recent Posts
Claim your FREE eBook
Subscribe to the FREE Newsletter to receive Omananda writings only shared with Newsletter subscribers. You will get special discounts over time and freebies.
Subscribe to the Podcast
Google PodcastsAndroidby EmailRSSMore Subscribe Options
Copyright: www.omananda.com - all rights reserved © 2020
Contact Us 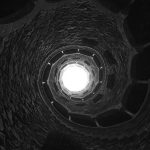 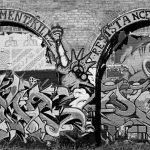