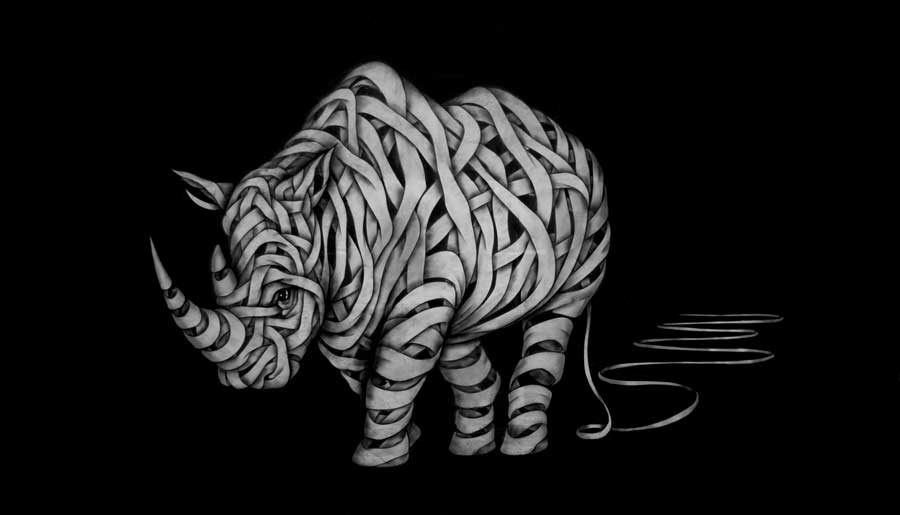 Some time ago, I was walking through Christiania, the alternative part of Copenhagen that attracts many tourists, probably because marijuana and hashish are openly sold there. Pushers belonging to organized crime control this area of the Danish capital. Many bars, organic and commercial food restaurants, as well as art exhibitions and workshops dominate this not-so-clean peninsula that has managed to maintain its independence despite the Danish government’s continued efforts to tear it down.

The drug dealers are an issue, explained a Danish girl with rainbow colors in her hair and a free spirit. Tanja must have been in her late twenties. I met this roller-skating performance artist and actress at a local art exhibition. The truly alternative and conscious people do not like the crime that comes with illegal drug dealing, she said. People, even police officers, had been shot in Christiania. Tanja suggested to legalize weed altogether so that the situation could be legislated.

Tanja grew up in Christiania and raved about a time when she freely roamed the streets there as a child. How different she grew up compared to me, I thought. I had only been to Copenhagen ten years ago and I knew virtually nothing about it. Tanja offered to show me around. So out of the blue, I found myself getting an inside view into the backstreets of this graffiti laden place, in the good company of a blue eyed pretty Scandinavian girl with well trained legs and a mini skirt.

Christiania, so I found out, contains really cool alternative houses that have been constructed over many decades. Food gardens grow there in the summer and fig trees even thrive. There are many communities and safe places for kids to play with alternative schooling systems. Most people drive bicycles and ganja plants can be seen growing in the streets. Everyone has free healthcare.

I frantically photographed plenty enticing artful creations until the sun had set and the unconventional tour concluded. We settled next to a glowing fire-bin near Pusher Street where Tanja told me about her life as an actress. Apparently, she got fired from her last job because of her radical left wing (political) views. Proudly she said that she was a communist. I told her that I grew up in the German Democratic Republic (GDR) or East Germany, from where I successfully escaped. Communism never really worked, I said. Only socialism has ever existed and growing up in it was hard enough!

According to Marxist-Leninist idealism that they tried to indoctrinate us with in school as kids, communism can only work if the entire world became communistic, that is a society which functions entirely without money. I admit the concept of getting rid of money sounds intriguing, especially when considering how much havoc money and the power it can buy creates. But there was a good reason why I ran from East Germany, which was like a big prison complex to me.

After a heated conversation, Tanja was suddenly very curious about my escape story, as many people are. Upon her asking me to tell it to her, I said that it is a fairly long tale that would be better for another time. But she insisted and in a nearby cozy café I began to tell Tanja how I risked my life in my search for freedom. 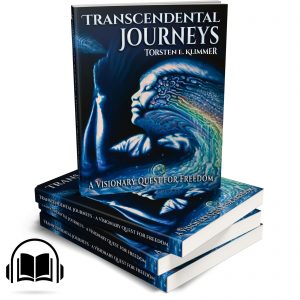 Prologue from Transcendental Journeys2018-12-012020-04-11https://www.transcendentaljourneys.com/wp-content/uploads/2020/05/transcendental-journeys-visionary-writing.pngTranscendental Journeyshttps://www.transcendentaljourneys.com/wp-content/uploads/2018/03/rhino.jpg200px200px
Recent Posts
Claim your FREE eBook
Subscribe to the FREE Newsletter to receive Omananda writings only shared with Newsletter subscribers. You will get special discounts over time and freebies.
Subscribe to the Podcast
Google PodcastsAndroidby EmailRSSMore Subscribe Options
Copyright: www.omananda.com - all rights reserved © 2020
Contact Us 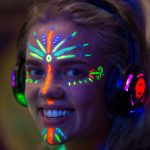 Freeing yourself completely … what does that actually mean?All Posts Are Here, Response, Inspirations, Wisdom 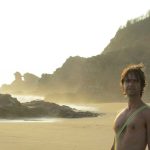