Political democracy is not working any more. Why?

A solution is only possible when the problem is known and brought up!

The problem why political democracy is not working well enough in Western countries any longer, to swiftly make policy changes and adapt to current situations – both; local and planetary – is because people and parties are in a constant struggle to fight over opinions, for power, and getting legislated what they think might be right.
Politicians are not often aligned to work together for the common good and the benefit of all, or a higher purpose. The sacred approach to life has sadly been removed from the political system.
In ancient societies the elders and wise people were included in the decision making process. But today, it’s the blind leading the blind. Are you blind? Do you feel good being led by blind and sometimes corrupt people, may be off the cliff and into the dark abyss of death? 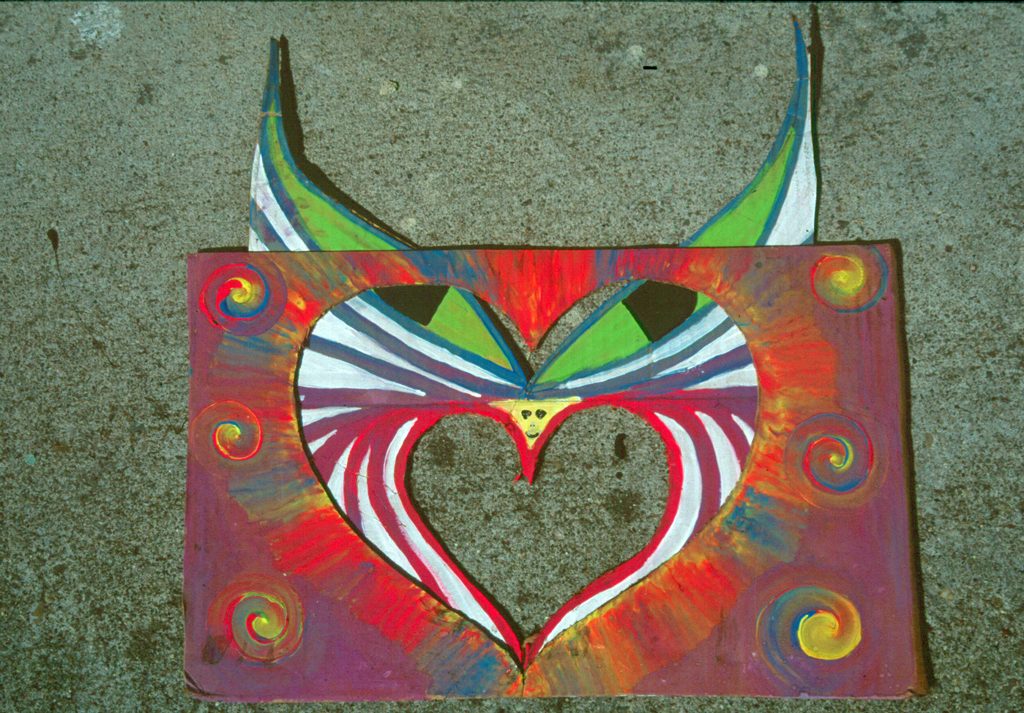 I created this art piece in the nineties. (It is made of two different painted card-board cuts)

The system as we know it today in the West is based on money, profit and greed – to increasing the GDP. People are (looked at as) tax payer and consumer slaves, not much different than cattle, or assets – to use a better term.
The planet is going into difficulty and none of us can escape that! We have increasing political instability, world wide, and higher chances for military confrontations. Plus, the prophecies of prophets and the bible all say something very similar about the likely future we are going to face as a species, very soon! Google: “Arlois Irlmayer” or “Baba Wanga”, just to mention a few! You can read this story of prophecies I have had.

We have already extinct lots of animals and plants and the increasing plastic pollution is not getting smaller, despite laws being put into place for prohibiting certain plastics. The petrochemical industry should be eradicated altogether and so should all not sustainable technologies or industries that destroy nature. But we are not moving into that direction? On the contrary! The Amazon Rainforest is being opened for total exploitation. What a nightmare! Not that we already destroyed most ancient forests on our planet and are about to ruin the oceans too.
Nicola Tesla’s inventions were blocked by American capitalists who could not profit from free energy! What a species are we? A virus that destroys our host planet, or of higher intelligence? How unconscious can most of us be, collectively, while thinking we are the most intelligent thing that ever happened to this earth? In truth, most of us are controlled like sheep by a few wolf. We are not predatory animals, not even having the teeth to kill!
The solution – the only solution – is for people to wake up to our common heritage, but is that even realistic? What is real that all of us can feel, which unites us? I say; it is LOVE! Love is the solution to all of our problems and also the master healer. Love yourself and love humanity. Love the animals and nature. You can’t go wrong when you love without attachment. I feel so much love these days that I nearly explode! This is the great antidote for the times we are confronted with. The opposites are closing in until life collapses on itself with a horrendous sound – a big bang, like the heartbeat of the cosmos. Love is …

No, seriously. The situation is quite stern. If congress would work together rather than divide on policy, we’d have a border fence between the USA and Mexico. Thanks for people opposing that, the government in the USA is currently on shut down. Not the first time though and probably not the last. So, there are always different perspectives to be considered by all! How do we consider all perspectives without killing each other over our opinions?
We have to respect our different views and not think that my way is better than yours, or the only way. Jesus freaks say that Jesus is the only way, when love is the way. We all know that by heart, but who really acts selfless with love? Those who do are considered saints, or very special people, like Gandhi, M.L. King, Nelson Mandela, Ammaji, the enlightened masters and so forth. What is the rest of people called who often waste their life-time and this planet’s?

When people unite, walls come down. Peacefully, we did it in Germany, in 1989 and peace is what we need more than anything today, and LOVE, to work together collectively so that we can find the right solutions and implement them quick, while redirecting our resources and not kill and bomb each other, but to nurture one another, to heal our planet and create biotopes for nature – to thrive! We need all of YOU, every single one! Life is so precious and we are the people on this planet who can make this change, not the politicians or the political system that is dysfunctional! We have to realize that and create a better way.
There is little time left before the shit hits the fan! What you gonna do about it? Keep on buying useless stuff and paying taxes while working like a slave to support the war machine? Don’t have enough money to get out and free yourself because you spend it all and think only for your self? How boring! People are dying everywhere from bombs and starvation that could stop if the oh-so-smart politicians would change their policy and direct a small portion of the military budget (primarily in America) towards eradicating hunger and wars.

2019 is dawning in a misty and hazy cloud of uncertainty. Hopefully, it’s not mushroom clouds we see in the upcoming year. We probably still have until August before life will change irreversibly, but don’t be uncertain any longer and act with unconditional LOVE right now, which means not wanting something for giving freely what you are made for, to do. To love and be loved. Allow that to happen, because it is like an opening, a blossoming of the true YOU! All else is just a mirage …

Political democracy is not working any more. Why?2018-12-302018-12-30https://www.transcendentaljourneys.com/wp-content/uploads/2020/05/transcendental-journeys-visionary-writing.pngTranscendental Journeyshttps://www.transcendentaljourneys.com/wp-content/uploads/2018/12/transcendental-journeys-omananda-drawing.jpg200px200px
Recent Posts
Claim your FREE eBook
Subscribe to the FREE Newsletter to receive Omananda writings only shared with Newsletter subscribers. You will get special discounts over time and freebies.
Subscribe to the Podcast
Google PodcastsAndroidby EmailRSSMore Subscribe Options
Copyright: www.omananda.com - all rights reserved © 2020
Contact Us 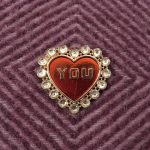 The solution is …All Posts Are Here, Response, Inspirations, Wisdom