Meditation would be better called: Bhawana 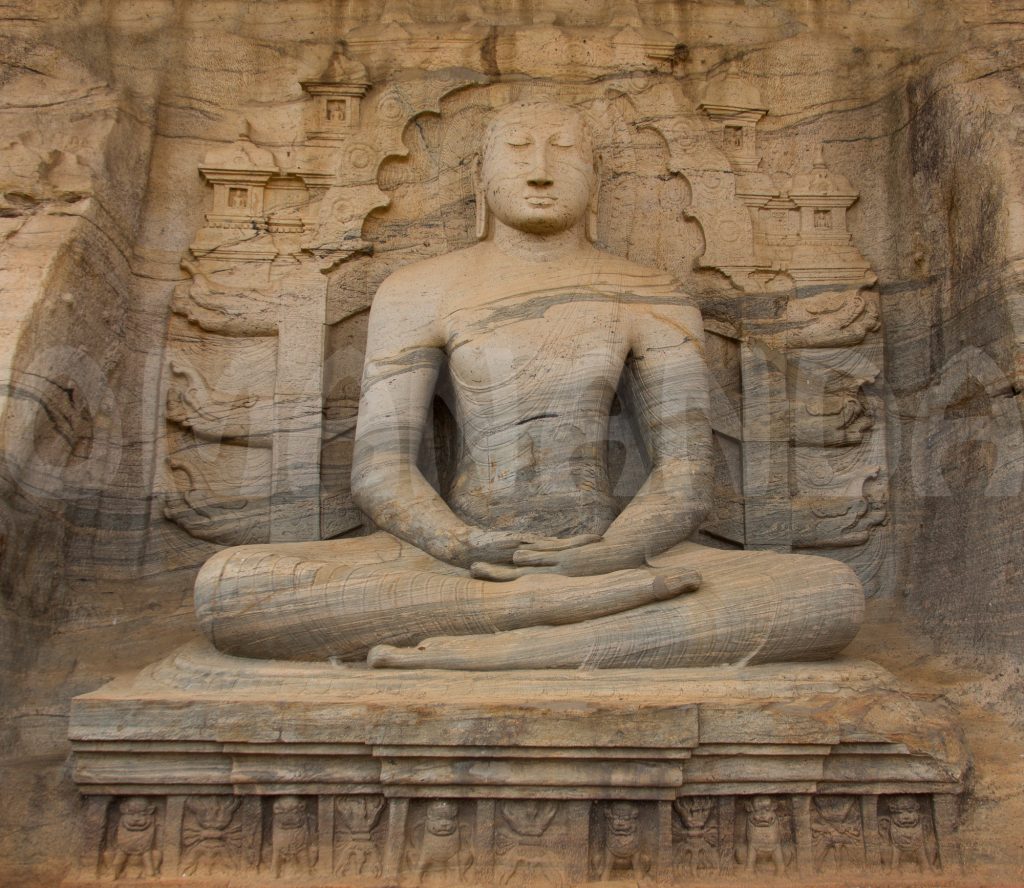 A venerable Sri Lankan’ Buddhist monk and friend – Omare Nandaloka Thero – recently made me aware that there is a difference between the word meditation and bhawana. When I invited him to a Unify.org worldwide meditation event, he said, “If you can use the word bhawana instead of meditation, it can be more meaningful than meditation. The word meditation is not enough to signify the meaning on how to mentally and physically unify the human and other beings’ lives. Bhawana is a Pali word that has been translated from Buddhism as deep meditation. But meditation as a word, the way we use it today, is not matched well with the meaning of Bhawana. We have to add the word Bhawana into the English dictionary, too!

I replied, after I researched:

The word meditation is a very poor substitute for the original term Bhavana, which means ‘culture’ or ‘development’, i.e., mental culture or mental development. The Buddhist Bhavana, properly speaking, is a culture that aims to cleanse the mind of impurities and disturbances, such as; lustful desires, hatred, ill-will, indolence, worries and restlessness, sceptical doubts, and cultivating such qualities as; concentration, awareness, intelligence, will, energy, the analytical faculty, confidence, joy, tranquility, leading finally to the attainment of highest wisdom, which sees the nature of all things as they really are and realizes the Ultimate Truth – Nirvana.

When I visited the Dhammakaya temple in Thailand that aims to restore the teachings of the Buddha, we were not only taught meditation there. We were also given books that taught us right livelihood. To enter the meditation program at the Dhammakaya temple we had to sign a paper that obliged us to agree to certain Buddhist principles that were part of the teachings we received – Bhawana. Here is a great book you can download for free that will give you more hits about those teachings that can help to transform the individual and society. It’s called East meets West and it is written by a venerable Buddhist monk. 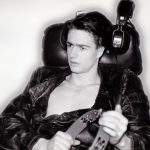 Trigger Factor — How It All BeganAll Posts Are Here, Books 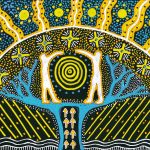