Greetings & Welcome to my blog.

My name is Torsten Klimmer (aka Omananda). I grew up in East Germany where I worked against the oppressive communist regime with the aim to free my people.

The dictatorship-government magically blocked my education, so I escaped from the GDR before the Berlin Wall fell. I have traveled around the world ever since. I lived in San Francisco for thirteen years, in Asia for ten, and a decade in Scandinavia. Amongst other things, I am also a producer, a filmmaker, a world traveler, an author, a photographer, a visionary, a shamanic sound healer and an artist. 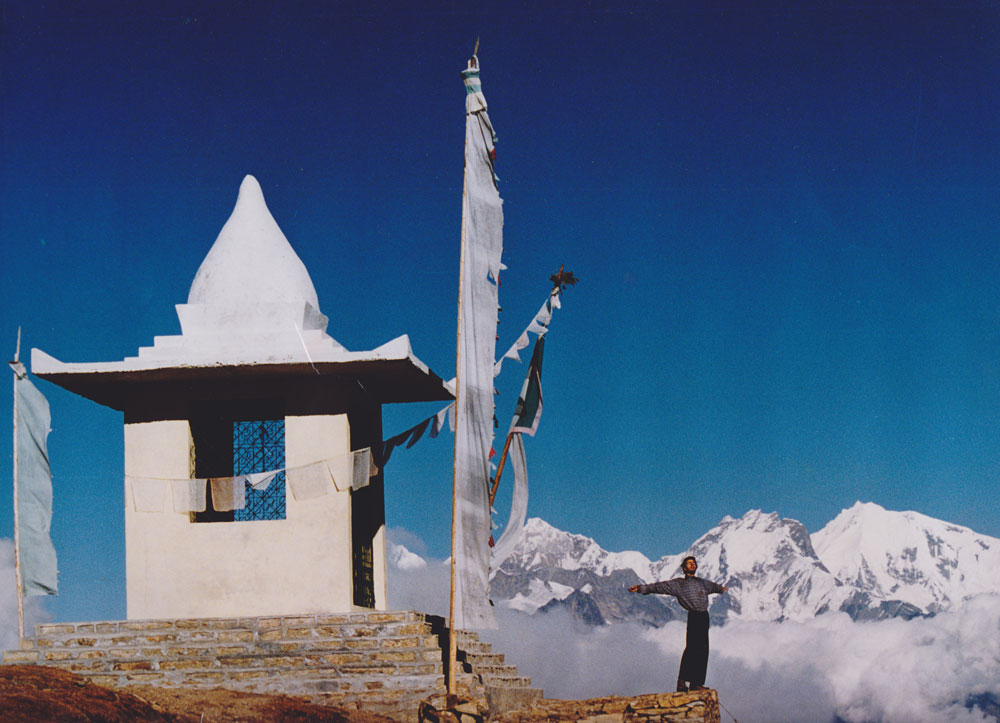 This is me in Nepal during the mid-nineties. I was initiated in India to an ancient mysticism. In 1993, in Indonesia, I had a profound spiritual awakening that changed the course of my life (for the much better). I share the details of this mystical experience and many others in this book.

Warning! The next picture looks wild! I’m dancing in Rajasthan (India) when someone I didn’t even know took my photograph. The person came running up to me later and handed me this picture, saying I should have it. I was traveling barefoot through India at the time, not because I was broke. I wanted to have an unconventional experience, and many others like it. People started offering me money when I walked through the streets with my didgeridoo that I carried everywhere. I did not take their offering and blessed them with cosmic love. During that time, food and shelter was freely given to me so that I could focus all my energy on spiritual healing. I had a lot of things to cleanse and I am still working on myself daily. But those moments, when I lost myself completely, as I did in this picture,  were the most beautiful moments of my life during which I found the inspiration to consciously breathe and be in Yoga (Cosmic Union). 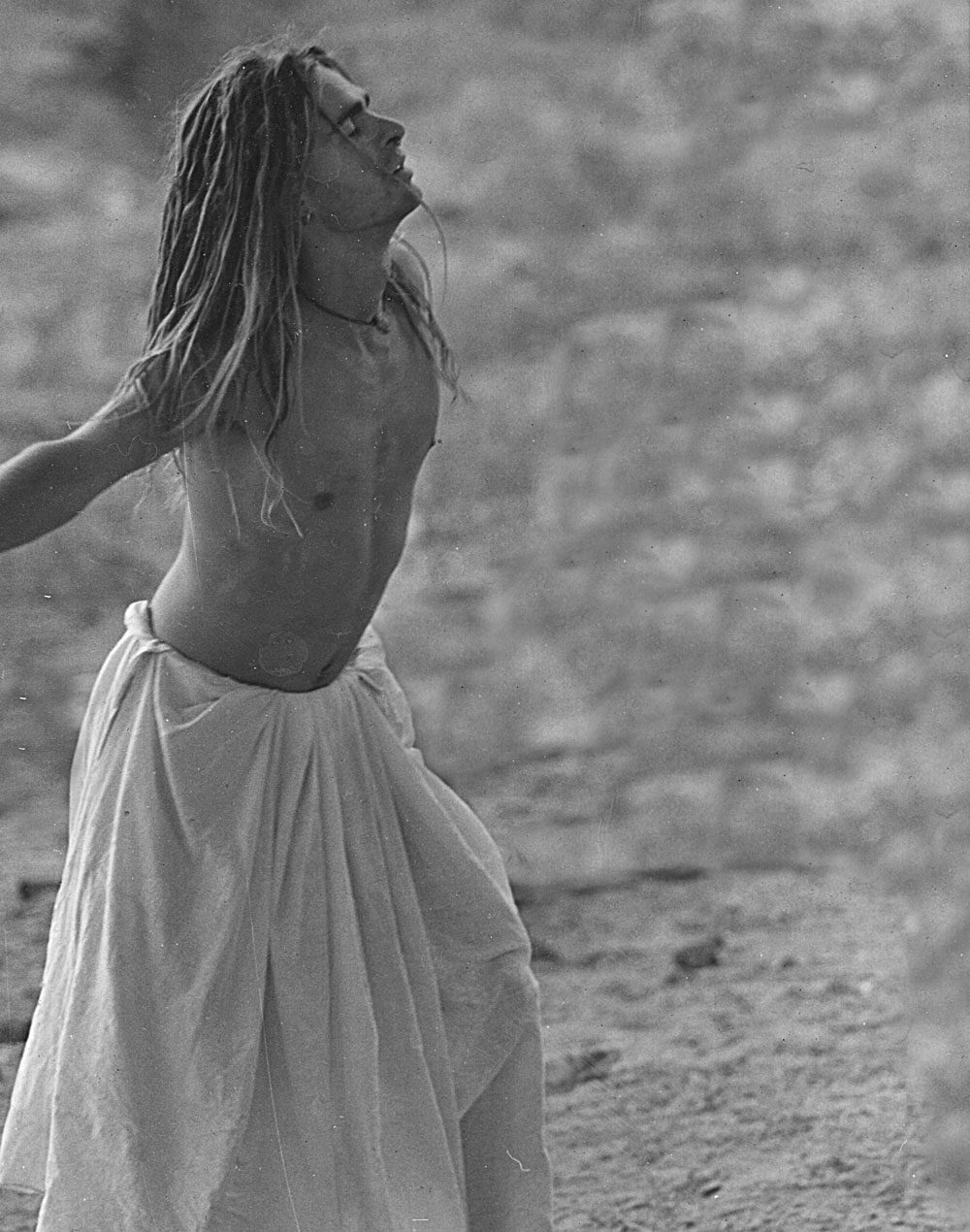 Many years later, I volunteered several winters in Mexico, where I created activist films that helped to protect the world heritage site, Wirkikuta. This natural wildlife zone was under threat by multinational (billion dollar) mining corporations. While on this film project, I had contact with indigenous people know as the Wixarika, or Huicholes. The Mexican government recognizes these Native Americans as the official peyote guardians. Since immemorial times they have harvested and consumed the psychoactive cactus (Lophophora Williamsii) ritualistically. Listen to this podcast with recordings from the biggest Huichol ceremony in the history of their culture.

From 1999 until 2002, I directed, produced, and published Liquid Crystal Vision – an artful documentary with a profound message. The film presents dancing as one of the means to initiate a far-reaching personal evolution. Watching LCV triggers a psychological response that unchains deep inner truths. Watch it right now – for FREE.

For more than a decade I have performed as the VJ known as Omananda, in transformational art and music festivals around the world. I am experienced guiding large groups of people skillfully, during non-ordinary states of consciousness. The following video shows a moment of one of my shows.

I humbly consider myself fortunate to have been a crucial element in the successful media-campaign & launch of UNIFY – the biggest synchronized meditation in the world (at the time of me writing this). Check it out & (you can) join the movement here: www.unify.org 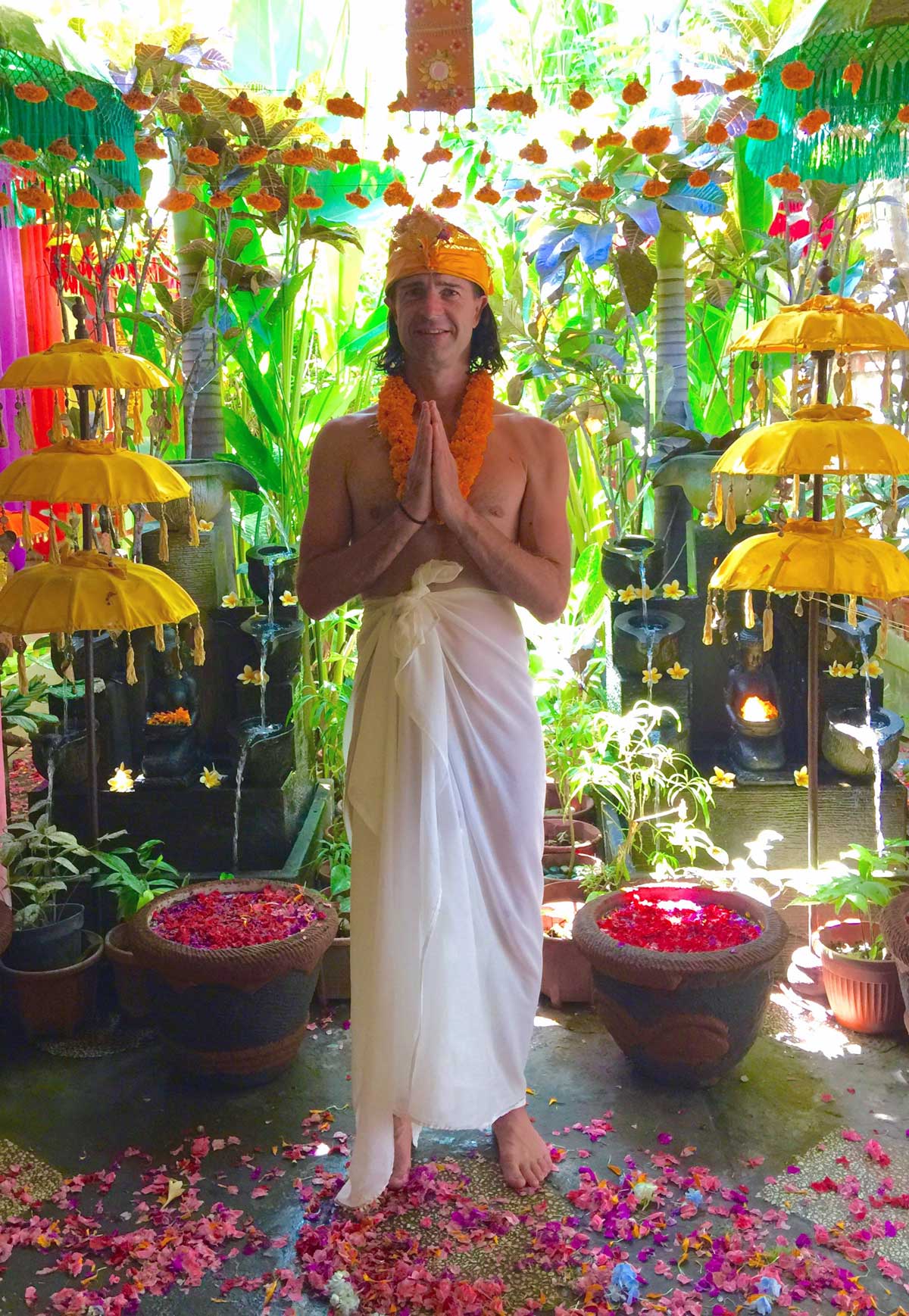 Transcendental Journeys – A Visionary Quest for Freedom is an amazing, inspiring, and true story that was published in 2018, together with this author’s blog and the book’s website. You can find hyperlinked videos from the book in the gallery, listen to the podcast, read stories from the book in the blog and you can buy it with a 100% money-back guarantee in the shop.